Growing together in faith, love & learning

Prior to 1970 the Catholic children of Shevington attended St. Marie’s school in Standish. When St. Marie’s became overcrowded, first one group of Infant children then another had to attend in the new Church of St. Bernadette’s.

In 1970 the first phase of St. Bernadette’s school in Church Lane was completed. This comprised of the junior classrooms. At the end of the Autumn Term the three infant classes and the Junior 1 class moved from the Church into the new school building.

St. Bernadette’s new school opened officially on January 7th 1971 with their new Headmistress, Miss Ratcliffe. There were 108 children on roll, including 14 Junior 2 children from St. Marie’s and 3 from St. Joseph’s, Wrightington.

In 1974 Shevington became part of Wigan Metro instead of Lancashire County and the second part of the building was completed. By this time there were about 180 children on roll. The Infant children used the original classrooms and the juniors moved into the new Hall.

Sadly the third phase was not started in time to void the cuts in education budget and only half of the third phase was built.  This should have been for the Juniors but was much too small. The Governors allowed it to be used for the Infant classes and Wigan Education Authority furnished it. This is how the school was still arranged in 1996.  Since then further building work has taken place and additional classrooms have been added.

Mrs M. Lathom was the school’s first Lollipop Lady. She retired and was followed by Mrs. McCarroll and in 1985 by Mrs C. Sweeney, who remained our Lollipop Lady for the next 32 years!

Another innovation was the setting up in 1991 of the Pre-school starter group to introduce our 3 and 4 year old children to school life.

Sadly in 1994 staff and children alike were to see the retirement of Miss Ratcliffe, after 24 years service to the school.

In January 2009, St. Bernadette's welcomed Mr. John Hanley as our headteacher.  Mr Hanley was a well respected and much loved headteacher who took us through the next eleven years, overseeing the creation of St. Bernadette's Nursery in September 2017, before retiring 2020.

Because of the disruption caused by the Covid-19 Pandemic, St. Bernadette's Governing Board was not able to appoint a successor to Mr Hanley so the Archdiocese helped us to secure an experienced and lovely Interim Headteacher, Mrs Clare Orrell, to steer us through the re-opening of our School following the lockdown period earlier in the year.

The family of St. Bernadette’s have and will continue to make many happy memories ...... 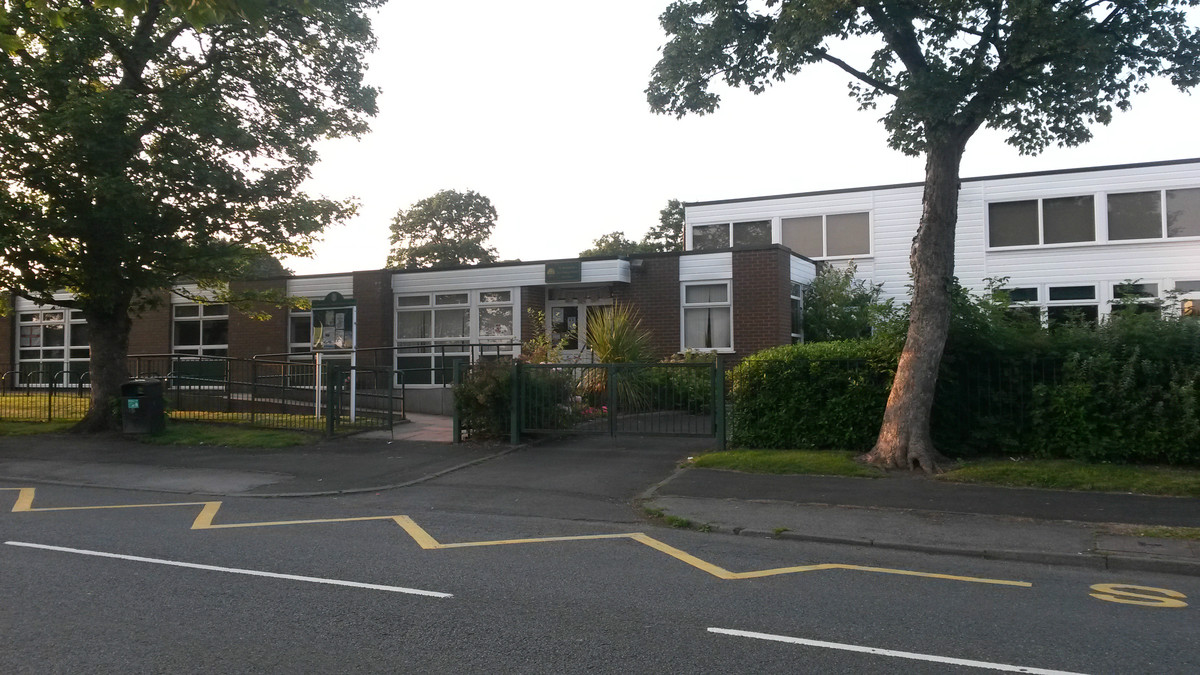 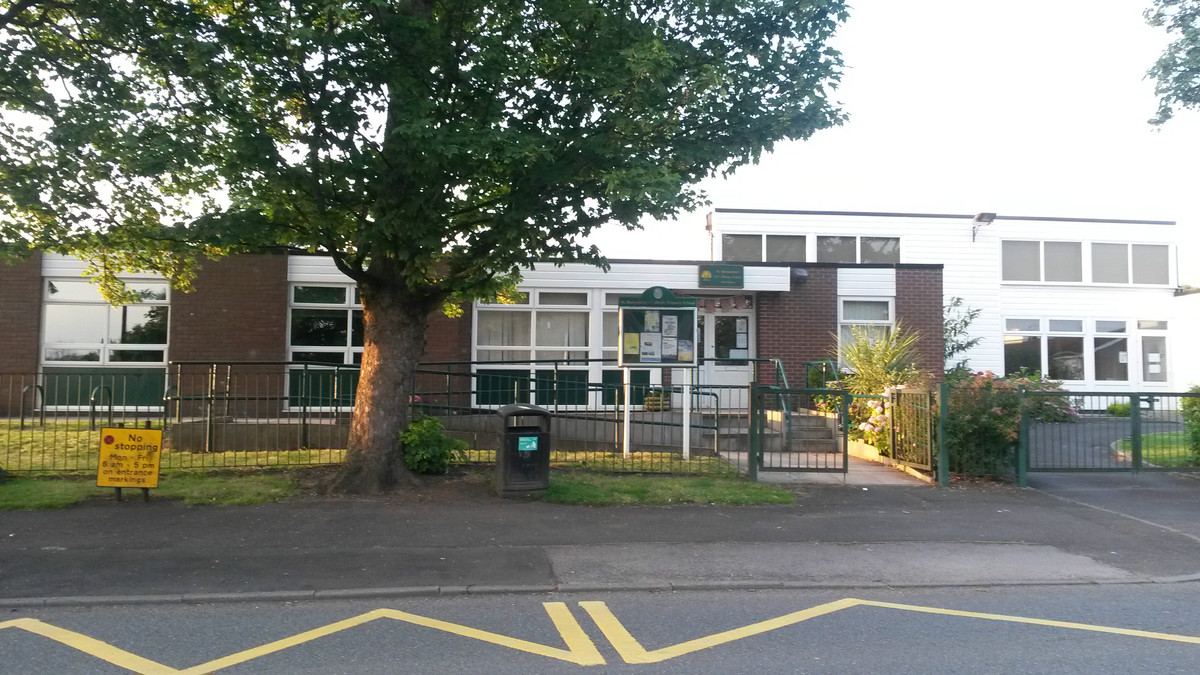 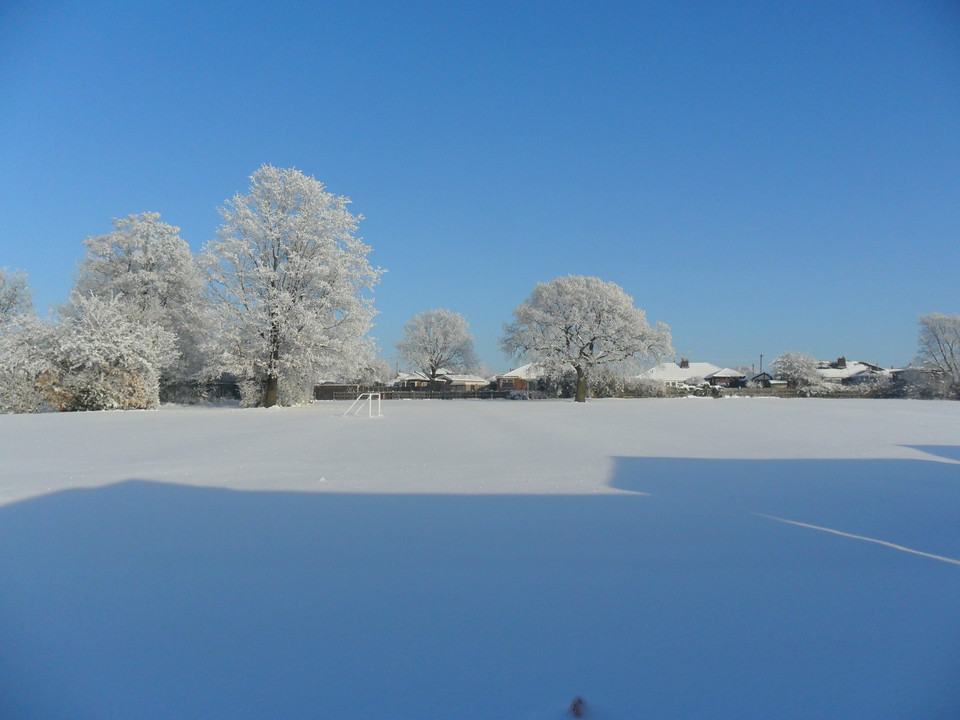 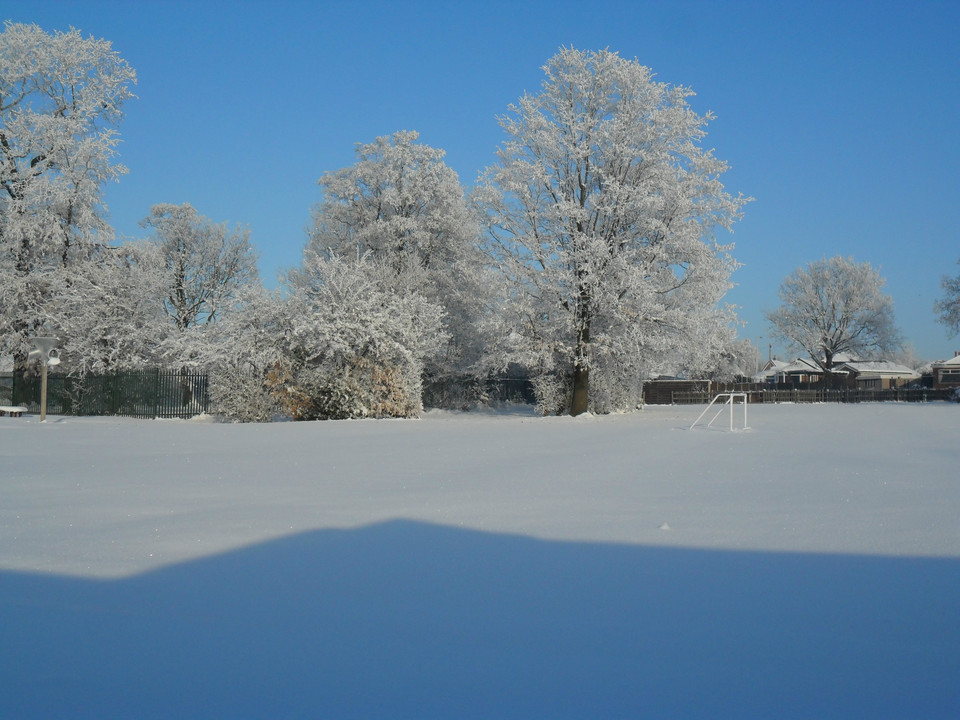 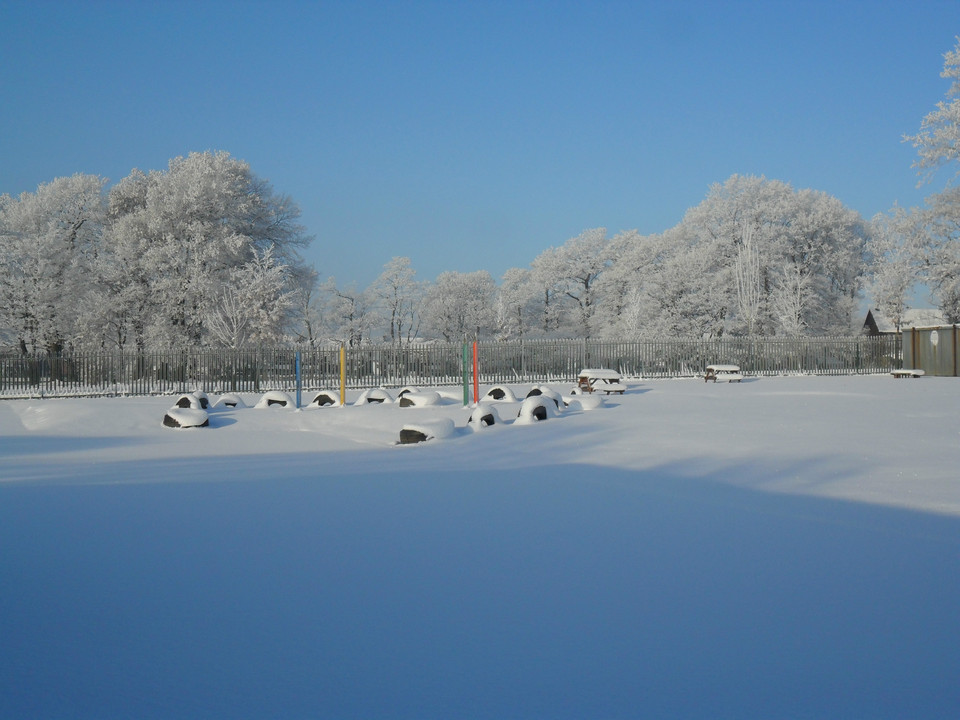 © 2021 St Bernadette's Catholic Primary School.
Our school website, mobile app and podcasts are created using School Jotter, a Webanywhere product. [Administer Site]
We use cookies to provide you with the best experience on our website. Read our Privacy Policy to find out more.